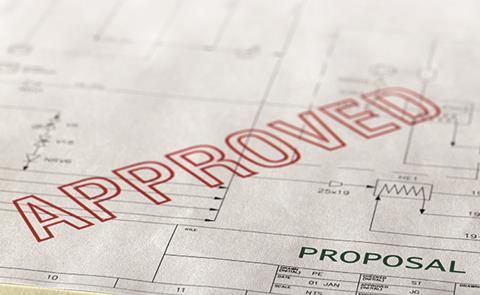 Public policy around senior living housing must change to unlock “an extraordinary investment opportunity” and provide tens of thousands of homes a year for “last-time buyers”, according to new research.

Legal & General’s report found there are 3.1 million last-time buyer households, where homeowners are aged 55 or over, have spare rooms and want to downsize, but only around 7,000 homes designed to cater for older occupiers’ needs were being built a year.

The research shows a growing proportion of households are interested in downsizing, but around 49% of those surveyed said they had not moved because there were no suitable properties available.

Phil Bayliss, head of later living at Legal & General, said 30,000 homes per year would be a more balanced target for the delivery of age-specific homes but “fundamental failures in the public policy framework” would need to be addressed if supply was to increase.

Bayliss said he wanted a separate planning use class to be established for senior living housing which would allow local authorities to more easily establish targets for delivery through their local plans and change the rules around affordable housing and the payment of community infrastructure levies.

Building homes which appeal to older borrowers looking to downsize would unlock under-used houses for families who need to upsize and at the same time reduce the impact on the NHS and local authorities’ social care responsibilities by providing a package of senior living support, he added.

L&G plans to team up with some of the UK’s largest universities to build up evidence which, along with the report, can be presented to local authorities to highlight the benefits senior living communities can bring to the area.