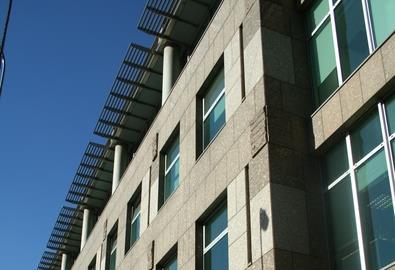 London & Regional has bought its sales in Russia to nearly $400m (£202m) with the sale of its Ducat Place II office building in Moscow to Finnish investor Sponda.

The Livingstone Brothers owned company completed the $185m (£93.5m) sale of the 206,560 sq ft building at 7 Ulitsa Gasheka in central Moscow on Monday.

It is the second sale between the two parties since April and the third for L&R in Russia since the advent of the credit crunch.

The sale follows L&R’s sale of its two Solnechny Rai shopping centres in Solntsevo and Ramenskoe to Sponda in March for a combined $109m (£55m), and its $95m (£48m) sale of a development site near Kievsky Shosse to Russian investor RED in January.

L&R declined to discuss the deal but it is believed that it will reinvest the proceeds of the sale, which generated a yield of just less than 8%, back into Russian property.

It is thought to have chosen to sell properties to raise liquidity for future development and property investments as bank finance has become difficult to source.

The company has invested in Russia since 2005 and currently has a property portfolio valued at $500m (£252m) comprising 10 office, retail and hotel developments and existing assets.

'This will cause a decline in the number of projects [developed] and will therefore make existing projects more valuable. This will also provide opportunities for cash-rich buyers.’