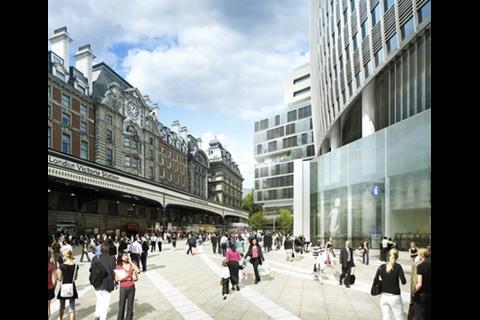 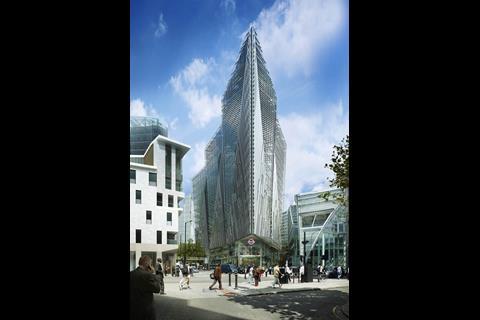 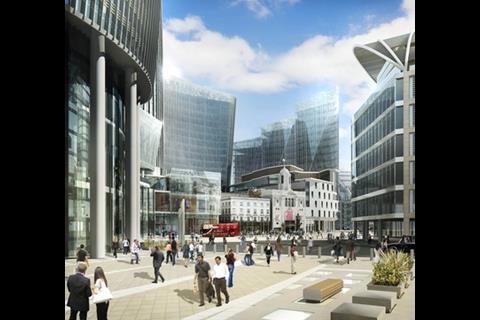 The UK’s largest property company is planning to develop around 2.9m sq ft of commercial and residential space on a site which extends from Buckingham Palace Road in the west to Bressenden Place in the north and Victoria Station to the south.

It is proposing to develop two residential towers of 134m each of which have been reduced in height from 168m to protect views of the Houses of Parliament. There will also be six offices blocks comprising 1.36m sq ft of office space as well as a retail and leisure element.

Mike Hussey, managing director of LandSecs London portfolio said: ‘It is a vitally important transport hub for London and the opportunity exists now to address the capacity constraints of the transport network at the same time as reversing the deterioration in the environment surrounding the station. Victoria Street will be the centre of a reinvigorated part of the West End, rather than a Conduit to other areas.’

Land Secs will hold a public exhibition next month. Westminster City Council is expected to make its decision next spring. Kohn Pederson Fox Associates has designed the scheme.