Legal & General has acquired its largest build-to-rent (BTR) site to date at Woolwich, marking its third BTR acquisition in the capital. 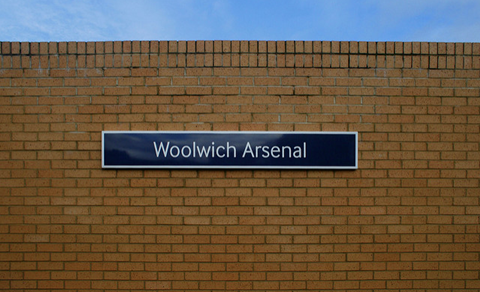 The mixed-use resi-led scheme, known as Macbean, has been purchased in joint venture with PGGM and with pension fund capital raised by LGIM Real Assets through its open-ended BTR fund.

Located near Woolwich Arsenal Overground Station, the brownfield site has been identified as one of the last development opportunities of scale opposite a Crossrail station ahead of its opening at the end of this year.

Subject to planning approval, the scheme is projected to deliver over 650 new homes, together with 21,000 sq ft of commercial space and a new public square. Housing will comprise both private and affordable rental homes, split between those at London Living Rent and discount market rent. 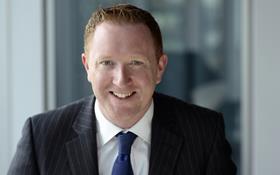 Dan Batterton, BTR fund manager at LGIM Real Assets, said: “Macbean is another great example of Legal & General investing in a location with significant urban regeneration potential and providing large scale sustainable rental schemes which will have a positive long term socioeconomic impact. Given the notable infrastructure developments in the area, such as Crossrail, it has been a target location for us to expand our BTR offering and we remain firmly on track with our growth plans.”

Mathieu Elshout, senior director private real estate at PGGM, added: “As a responsible investor of Dutch pension capital, it is our ambition to build long-term partnerships with prominent UK real estate players, investing in sustainable developments with a positive impact on the build environment over the long term. Our growing BTR venture with Legal & General is delivering on this goal, adding quality stock within areas, such as Woolwich, which are suffering from a severe lack of housing stock, whilst supporting wider urban regeneration.”

The site is Legal & General’s third BTR scheme in London,with existing developments progressing in Walthamstow and Croydon. Currently Legal & General has a BTR pipeline of around 3,000 homes across nine schemes countrywide and aims to have 6,000 homes in planning, development or operation by the end of 2019.