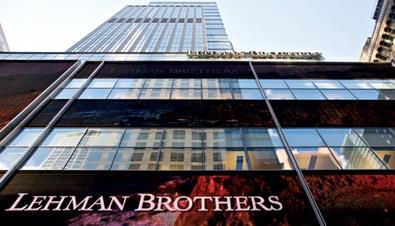 The senior team at Lehman Brothers Real Estate Private Equity, led by joint global heads Mark Newman and Brett Bossung and European head Gerald Parkes, are aiming to take control of the business as a part of the break up of the collapsed investment bank, Property Week can reveal.

Newman, Bossung and Parkes are part-owners of the business, which is operating through a previous deal struck with Lehman. The business is thought to be 20% owned by Lehman and the management with the majority held by third parties. This 20% stake is now being sold as part of the bankruptcy proceedings, and Newman, Bossung and Parkes are thought keen to take control rather than see the stake snapped up by another party.

The business has offices in New York, London, Tokyo and Bombay.