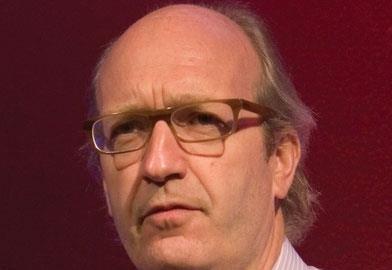 Hugill, formerly a director at Chelsfield, joined Lend Lease in 2005 with a remit to re-build its development capability after a period when it had focussed more on contracting through its Bovis arm.

In tandem with former Chelsfield colleague Robin Butler he succeeded in winning Lend Lease selection as the developer for Stratford’s Olympic Village and for the £1bn plus regeneration of London’s Elephant & Castle.

However, he resigned yesterday in a `perfectly amicable’ parting after deciding that delivery of these projects was best left in other hands. Hugill will leave at the end of the year, and Butler will remain until September 2009.

Hugill said: ‘The scale and quality of the development pipeline and the pace at which we have been able to team build exceeds any realistic expectations. The delivery at Stratford is absolutely on track and in the best of hands. It is the right time to seek new opportunities.’

Dan Labbad, who was recruited by Hugill and Butler as chief executive officer of Lend Lease UK’s retail and communities’ arm, is expected to step up to take overall charge of Lend Lease Europe.

Lend Lease has reined itself back in Britain this year, withdrawing from a major regeneration project in Stockport and in Canning Town.

It has also struggled to raise debt funding for the 3,000-unit Olympic Village, which is now likely to be built through a more conventional route by Bovis with the public sector as client.

At one point Hugill, who is one of the keenest promoters of the property industry creating a serious `build-to-let’ market in the UK, had plans for the Olympic Village to be injected into a £1bn-plus new REIT.

Hugill, who is also an adviser to British Waterways Board’s property arm, is expected to seek new roles focussed on regeneration in either the public or private sector in the New Year.