The development director for major projects at Grosvenor Britain & Ireland, Katherine Rodgers, has left the company and will take up a new position at Lendlease. 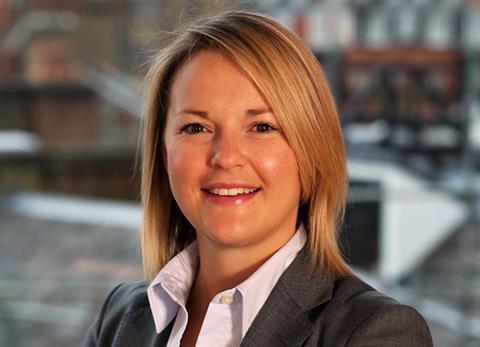 Rodgers left Grosvenor earlier in the summer to join the Australian-headquartered developer, where she will take on a new role as development director at International Quarter London (IQL).

Rodgers will oversee the strategic direction of IQL, the new business district being developed by Lendlease alongside London and Continental Railways (LCR) next to the Queen Elizabeth Olympic Park in Stratford, east London.

Her remit includes design and planning across all sectors at the 22-acre site, which will comprise 4m sq ft of offices, 333 residential units and community facilities.

Almost 1m sq ft of space at the scheme has already been pre-let. The Financial Conduct Authority and Transport for London have taken around 800,000 sq ft between them. 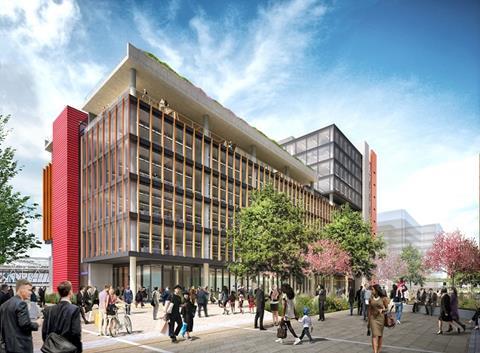 Unicef UK signed an agreement with Lendlease and LCR to occupy 25,000 sq ft at IQL in May

At Grosvenor, Rodgers had been managing the £500m residential-led development under way on the site of the former Peek Frean biscuit factory and Lewisham and Southwark College in Bermondsey, south-east London.

The masterplan for the 12-acre site includes the London landowner’s first-ever build-to-rent scheme as well as affordable housing, a school and new public spaces.

Rodgers joined Grosvenor in 2006. Before taking on the development director role in 2015, she held multiple roles including project director, head of strategy and business planning and investment manager on the London estate.

During her time as development director at Grosvenor, Rodgers sat on the board of the Blue Bermondsey Business Improvement District and the Bermondsey Community Kitchen.