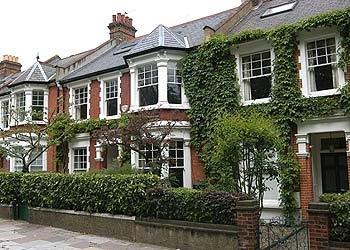 Jones Lang LaSalle has said that London house prices are fairing better than most in the current climate.

The company released its Residential London Prime New Homes Price Index today and a spokesman said: 'The global credit crisis has had a detrimental impact on the central London prime new homes market during the first quarter of 2008, but it is at least proving to be slightly more resilient than many parts of the UK.

'The credit crisis has led to a steady fall in house prices across the UK over the past six months but the prime new homes market in London is proving to be notably more resilient, although certainly not immune.

'Our London Prime New Homes Index reports that prices have remained static during the first quarter of 2008. This follows a small 2% fall in Q4 2007.

'The annual rate of growth is now 26.5% but we expect this to drop quite markedly as the very strong quarterly increases of 13-14% in Q2 and Q3 last year drop out of the annual calculations.

The full report can be downloaded from the link below.