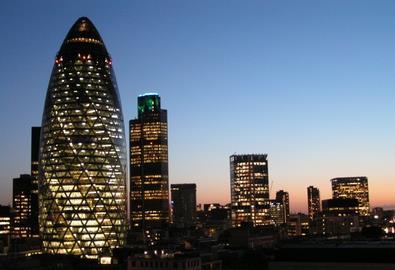 In its ‘strength rankings’ it said London still ranked most popular with investors showing strong growth prospects while Scandinavian cities, such as Oslo and Stockholm, featured in the top ten and are expected to ‘comfortably outperform’ the European average.

Dublin was third in the top 10 (see below) while Poland’s capital Warsaw scored the highest of the Eastern European countries with strong occupier demand fuelling the growth of the market.

It said overall the Eurozone’s GDP continued to grow ‘above trend’ in 2007 although growth was expected to slow next year from 2.5% to 2.1% next year.

It added that the fallout from the US subprime crisis has spread to Europe ‘ushering in a period of uncertainty in the financial markets’ while a steep rise in inflation had ‘left the European Central Bank with little room for manoeuvre to cut interest rates’.

The report measured factors likely to drive occupier and investor demand and are based on a range of indicators of recent economic and property market performance and medium-term forecasts.