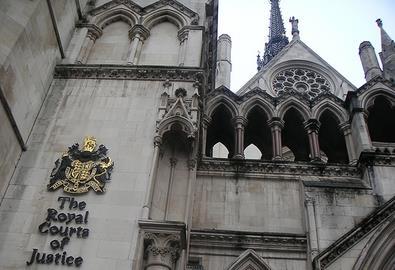 Jailed property financier Shaid Luqman’s father has been ordered by the High Court to pay back more than £16m of bank loans.

The money is a part of more than £100m claimed against the one-time entrepreneurial golden boy Shaid Luqman, who allegedly siphoned bank loans away from his bridging loans company Lexi Holdings into accounts belonging to his friends and family.

Mohammed was ordered by the High Court to disclose the whereabouts of the missing money in July this year.

He admitted receiving the money but failed to identify ‘with any credibility’ where the money had gone.

He also told the court that he did not have any assets worth more than £5,000 – a claim rejected after the court heard documents filled in while he was opening a bank account described him as a man of ‘very substantial means.’

In a High Court hearing today Mr Justice Briggs ruled that, because Mohammed had not revealed details of his assets to the court, he should now pay the money back to the creditors.