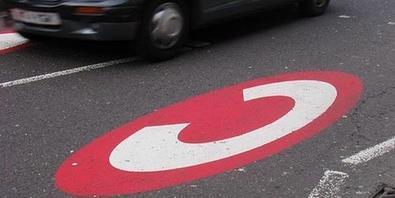 The people of Greater Manchester have rejected the introduction of a congestion charge in the city.

The charge and the multi-billion pound infrastructure investment it would have brought to the city was dismissed by the 53.2% of the 1m voters that returned the ballot papers.

All 10 boroughs voted against the proposed £5 a day tolls and the predicted 10,000 new jobs and transport improvements that would have accompanied the charge in 2013.

The £1.5bn government infrastructure grant will now be returned to a central government for cities that will bring in congestion-charge schemes.

Other cities considering a congestion charge include Bristol, Leeds and Cambridge.

Sir Richard Leese, Leader of Manchester City Council, said: ‘The Referendum has given a very clear outcome. I am sure the economic downturn, which is hitting everyone hard, has had a part to play. Investment in public transport in Manchester will remain a priority for the City Council and our commitment to face up to the challenges going forward remains undiminished.’

Lis Phelan, chair of The Yes Campaign said that she was disappointed that Greater Manchester had ‘turned down some real protection from the recession’.

The results were announced at Manchester Central this afternoon and will be confirmed at a meeting of council leaders next Friday.