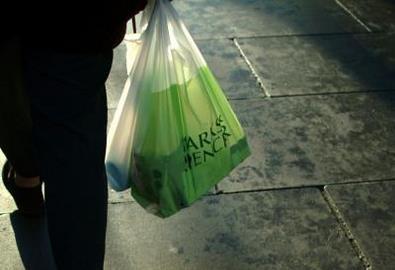 M&S has signed up to take a 196,443 sq ft fashion, homeware and food store at the mixed use scheme in the Eastgate and Harewood Quarters of the city joining anchor John Lewis.

It will comprise over 100 retail units, restaurants and bars, a hotel, office accommodation, up to 600 new homes and 2,700 associated car parking spaces.

Work will start on site next year to open in 2012.

John Richards, chief executive of Hammerson, said: ‘ This is a major step forward in our bid to bring a retail offer of the highest quality to the people of Leeds and the surrounding areas.’

A coup for the development

‘Securing Marks & Spencer as an anchor tenant is a great coup for the development.'