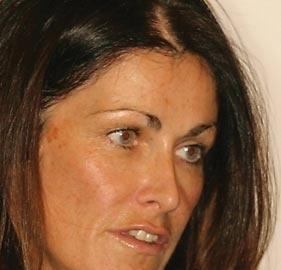 Jayne McGivern, the former chief executive of Multiplex's UK arm, has taken over as head of a small AIM-listed resort developer.

McGivern, who left Multiplex in February in the wake of its takeover by Canada-based Brookfield last summer, was this morning appointed CEO of a new management team at Newfound.

Newfound is a creator and operator of international luxury resorts in the Humber Valley in Canada and in Nevis and St. Kitts in the Caribbean.

Humber Valley Resort, with 2,200 acres, has more than 200 privately owned properties, most of which are available for rent.

It is an all-season, resort offering golf, Salmon fishing, sailing, skiing and a spa.

The company, which listed on AIM in September 2006, is aiming to raise £15m to fund a revised business strategy through the issue of guaranteed secured notes.

McGivern will subscribe for £1m of the notes out of her own money.

She will seek to recruit further executives ‘in due course’.

Jeremy White will stand down as interim CEO, but he will remain chairman for a limited handover period pending the appointment of a successor.

Before joining Multiplex, McGivern was was managing director of Anschutz Entertainment Group in the UK, Redrow Commercial and development director of Marylebone Warwick Balfour.