McGivern steps down as Newfound warns of risk of collapse 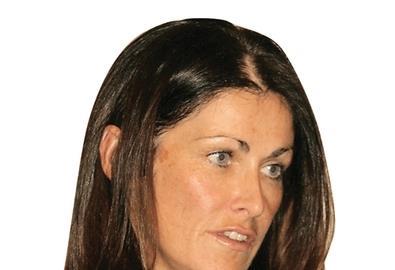 Jayne McGivern has resigned as CEO of AIM-listed resort developer, Newfound, as the company warned of a risk of collapse.

Newfound said that McGivren’s departure was a result of it restructuring of its operations and management to cut costs, and warned that without new funds, it would ‘cease operations’.

It said this morning: ‘Unless new finance can be found for the group over the coming months, there is a risk that the Company will exhaust its cash resources, in which case it will need to cease operations.’

McGivern, a former Multiplex UK chief executive who took over last year, will remain on the board of the company but be replaced in the interim as CEO by Stephen Bentley, who is currently the finance director.

The day-to-day management of the company will be outsourced to a management company, and then Bentley will step down from his role as CEO and finance director to become a non-executive director.

Richard Foley has also resigned as a director, but will remain an employee of the group overseeing Newfound’s Caribbean projects.

John Morgan, acting chairman of Newfound, said: 'It is clear in the current financial market that property development companies are struggling to raise capital to fund projects. Newfound is no exception to this and the board has decided that the company needs to restructure its operations and executive management to reduce its expenditure.'