Esther McVey has lost her job as housing minister in a cabinet reshuffle after just a matter of months in the role. 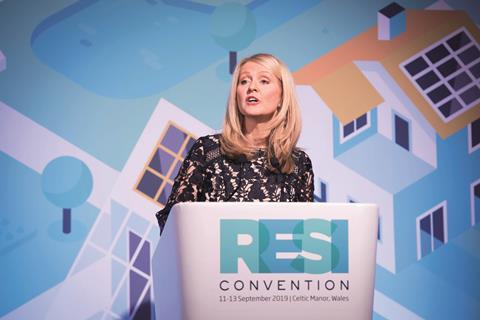 McVey confirmed in a Tweet that she would no longer be serving as housing minister.

She said: “I’m very sorry to be relieved of my duties as housing minister. I wish my successor the very best and every success [and] I’m very grateful to the Prime Minister for having given me the opportunity to serve in his government and he will continue to have my support from the back benches.”

Her replacement has yet to be announced.

A number of other members of the cabinet have lost their jobs including business secretary, Andrea Leadsom and universities minister Chris Skidmore.

It has also been reported that Sajid Javid has resigned as chancellor after refusing to replace his advisors with a team appointed by Number 10.