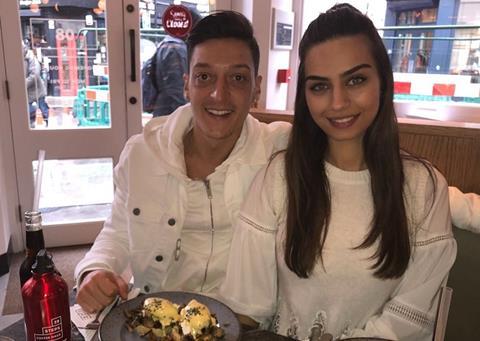 The mobile phone chain has let 130 Brompton Road in Knightsbridge to 39 Steps by re-assigning the existing lease, which expires in October 2024 at a passing rent of £127,500 pa.

The Brompton Road premises, which has a three-bedroom residential unit above, will be 39 Steps’ third site in London following a first commercial outlet in Soho launched in January and The Roastery in Woolwich.

Named because of the “39 steps from bean to cup” in the coffee making process, the chain gained increased profile earlier this year when Ozil hosted Prince Ali of Jordan at the Soho branch of 39 Steps.

Peter Flint, associate director at Colliers, said: “This deal is a mutually beneficial arrangement for both Carphone Warehouse and 39 Steps. While this move feeds into Carphone Warehouse’s wider London portfolio strategy, for 39 Steps the new location is an exciting step for the brand’s growth and development in the capital.”