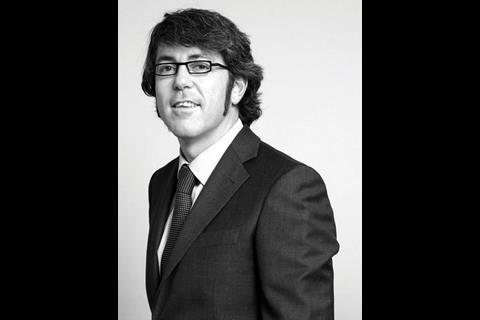 Vicente: ‘we still want to develop the site’ 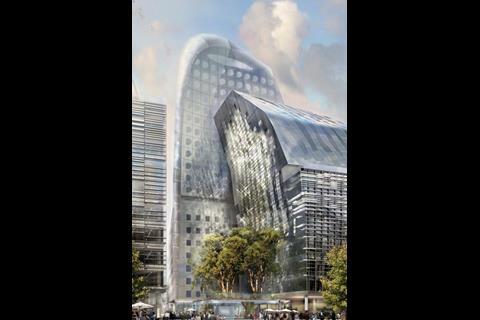 Spanish property company Metrovacesa this week said it had no plans to pull out of its deal to buy the City of London’s Walbrook Square development site after doubts were raised over the scheme.

UK country manager Jean Vicente told Property Week in London on Tuesday: ‘We still want to develop this site but we would have preferred a solution without proceeding to the court.’

The Spanish developer agreed to buy the long leasehold from Legal & General for £240m last September and is committed to building at least one of four planned buildings.

However, the negotiations have now reached the High Court after L&G asked the court to rule if its agreement with London Underground, regarding a new entrance to Bank station, was a material amendment of a condition stipulated in its sale contract with Metrovacesa.

It is thought that Metrovacesa’s concern over the agreement relates to ongoing station maintenance costs, rather than construction costs.

Vicente would not comment on the details of London Underground’s agreement, but said: ‘We could have some problems in the future and we want to defend our position.’

He said the speculation that it was attempting to renegotiate the price was inaccurate. ‘We have signed a contract, not an option,’ he said.

‘The price is expensive, we know that. But the price of the leasehold is just part of the total development value.’

He said the company was working with its team of advisers on how it could redesign some smaller elements to reduce costs.

Vicente said its relationship with L&G would not be damaged by the protracted sales process.

‘We will be partners for the next 250 years,’ he said. There is no sense having a dispute. However, we want the most flexible agreement.’

Vicente said Metrovacesa’s UK assets – which include the HSBC tower in Canary Wharf now account for 12% of its total €12.8bn (£10.3bn) asset value, rising to 16% once the Walbrook Square deal completes. But he said Metrovacesa’s appetite for UK investment had decreased in the short term.

‘We bought both investments in the peak of the market and have to improve their performance before we make any more in the UK,’ he added.