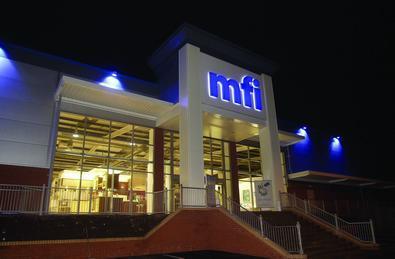 The claim relates to Galiform’s sale of the MFI retail business to Mayflower in 2006 including guarantee arrangements under leases of properties which are occupied by the MFI retail operations. Galiform said MEP's original claim was for £57m.

In a statement to the stock exchange its said: ‘The settlement is in line with Galiform's previous guidance on the likely amount that would be payable under the claim and is within the provision made by the Group in respect of the claim.’

Matthew Ingle, Galiform's chief executive, said: 'We are pleased to have settled this dispute for £8m, a small fraction of the original £57m claim. Not only does this demonstrate the strength of our case, it avoids a long, expensive and distracting process, provides closure on this issue and is well within the provision we made.'