Milton resigns from Westminster to take up deputy mayor job 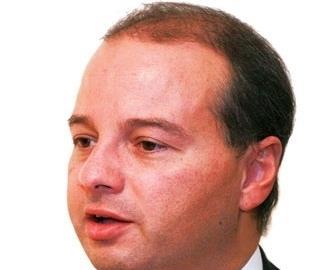 Milton, a councillor in the Lancaster Gate ward, announced his intention to step down in July, following his nomination for the post.

‘Simon is the best civic leader of his generation and we are sorry to see him go,’ said Westminster City Council leader Colin Barrow. ’He served the council brilliantly for 20 years and we wish him the very best of luck for the future.'

He had previously stepped down from his role after being appointed senior planning advisor to Boris Johnson.

The announcement of his appointment had also sparked concerns that there was a conflict of interest because of his civil partnership with Westminster council’s deputy leader Robert Davies.

Milton was elected a city councillor in 1988 and council leader in May 2000. He received a knighthood in January 2006 for services to local government.