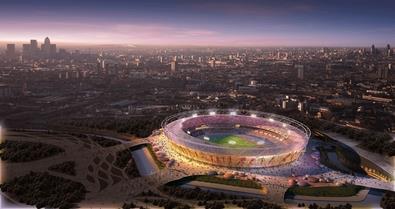 The London Development Agency said last night at MIPIM that developers are central to its plans for the legacy of the Olympic Park.

As part of its planning process, the quango has kicked off consultations with planners, local people and developers on how the Olympic Park site could be used after 2012.

Group director of Olympic legacy at the LDA Tom Russell told developers that tenders for development agreements to build homes and other schemes at the site and around East London would be issued next year.

The work will culminate in an outline planning application in 2009 which will see the framework of homes, parkland, schools, Workspace, health and sporting facilities in the Lower Lea Valley.

The LDA is also planning a legacy website for stakeholders to consult.

Speaking at MIPIM, Russell told developers that the regeneration opportunities at the Olympic Park were amongst the best in the world.

Last month, the LDA appointed KCAP Architects and Planners, Allies and Morrison and EDAW as masterplanners for the Olympic site.