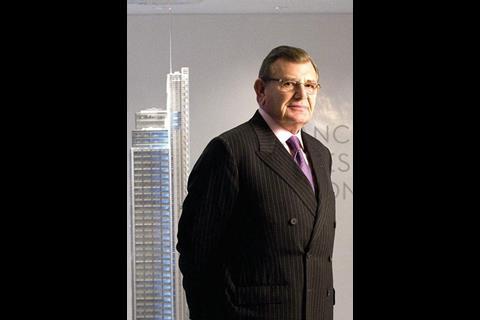 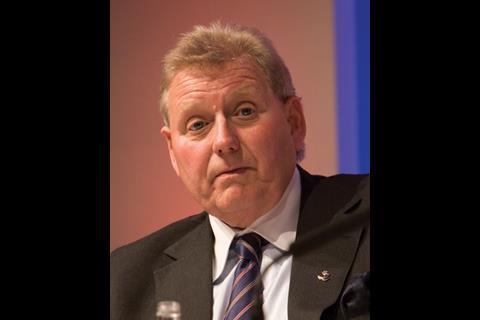 The downturn will be long and painful but property is a long-term business and it will recover, according to two of the industry’s top names.

Gerald Ronson chief executive of Heron International said: “This is going to be a long, painful and expensive road. There will be a different type of banking in the sense of loan to value covenant and mortgages etcetera.”

Speaking with Ronson at the Movers and Shakers event in London this morning,Tony Pidgley , managing director of the Berkeley group said: "Everybody had become a chancer at all levels. The whole of society is over-leveraged, so there’s more pain to come."

However both agreed that there would be a recovery. Ronson said: "Property is a long-term business. You have to ride out the cycle and have the staying power to take you through the cycles. As long as you survive it will be okay in the end."

Pidgley said there could be a recovery in two years. He said: "Why does everyone want to grow and grow? Keep it small, keep it controlled and keep the risk out of it."

On the issue of HBOS and the wider problems with the relationship between banking and property, Pidgley said: “Why do bankers think they could run property businesses? Some of the companies they invested in were very good at what they did, but never understood gearing and bonds, for example, that they were forced into by the banks.”

The pair also agreed that now could be the time to put pressure on the government over the planning process, which Ronson called “democracy gone mad.”Pidgley said: “We’re renegotiating every planning permission we’ve got.

The planners have no concept of the money you put out, they just have a list of what they want. Well, now is the opportunity to say to the government 'you can’t have it.'"