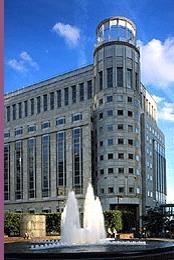 Morgan Stanley is planning to exercise its break option on one of its buildings at Canary Wharf.

The investment bank has told landlord Canary Wharf Group that it will exercise, with effect from 1 February 2010, the break option of the lease of 20 Cabot Square, which was due to expire in 2020.