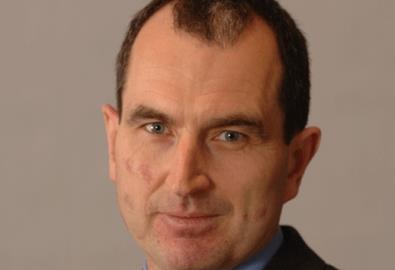 He will take up his duties in the New Year starting 12 January 2009.

He joined the bank in 2005 as group treasurer and prior to Barclays, Grigg worked at Goldman Sachs for more than 20 years, rising to partner in its capital markets and derivatives businesses.

'He brings deep knowledge of the investment and financial sectors from his time at Goldman Sachs and wide management experience from his roles at Barclays. We believe his background and skills will blend strongly with those of British Land’s well established management team.’

Grigg said: ‘I am delighted to be joining British Land. It is one of the world’s premier Real Estate Investment Trusts with a market leadership in the office and retail sectors and strong customer focus. I am enormously enthusiastic about the challenges that lie ahead and the opportunities they provide for British Land.’