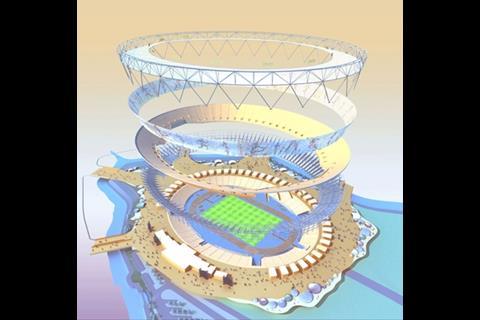 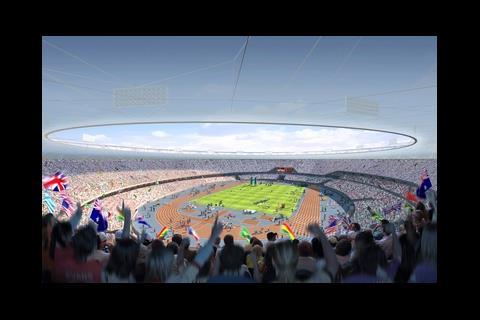 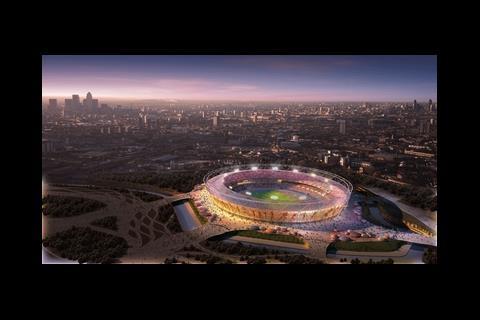 The Olympic Delivery Authority (ODA) has revealed the design for the £496m Olympic Stadium, the flagship venue for the 2012 Olympic and Paralympic Games.

The 80,000 seat stadium, which will be built in Stratford, East London, has been designed to convert into a 25,000 seat permanent stadium after the Olympics.

Ahead of schedule
The ODA also announced that it will start on site three months ahead of schedule. The HOK Sport designs include a sunken bowl built into the ground for the field of play, and a cable-supported roof.

The stadium will be complete by 2011, leaving time for test events at the venue before the Games.

Lasting legacy
Chair of the London 2012 organising committee, Seb Coe, said it was a ‘blueprint’ for Olympic stadia, and Olympics minister Tesssa Jowell said it was a ‘lasting legacy – a flexible venue with athletics at its heart, but also capable of multi-sport, educational and community use.’