The Mill Ride Golf Club near Ascot may be seized after its owner Zamira Hajiyeva lost a bid in the Court of Appeal today to stop the UK’s first Unexplained Wealth Order (UWO). 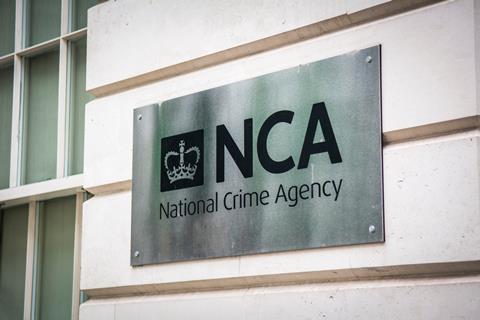 Hajiyeva’s husband is former Azerbaijani banker Jahangir Hajiyev. He was sentenced to jail there in 2016 on charges of embezzling millions of pounds of public money from a state-owned bank.

The UK’s National Crime Agency’s (NCA) has issued the order alleging that Hajiyeva purchased the Mill Ride Golf Club for £10.5m through a Guernsey-based company in 2013 using suspect cash.

It also alleges she controls a British Virgin Islands-based company that bought a home in Knightsbridge near the department store Harrods where she is reported to have spent £16m over the past decade.

The NCA has issued a UWO for each property that would force her to show proof of income for the money that fuelled the purchases.

Hajiyeva has not been charged with a crime but has fought the UWO in court. She denies all wrongdoing. After losing the appeal she will be forced to prove to the NCA how she funded the purchases.

“We are pleased that the court has upheld the case today. It will set a helpful precedent for future UWO cases,” said Sarah Pritchard, director of the NCA’s National Economic Crime Centre.

The UWO is a type of court order that was established in 2018 to clamp down on dirty money in the UK.

Lord Justice Burnett, the Lord Chief Justice dismissed Hajiyeva’s appeal on Wednesday and blocked her from taking it to the Supreme Court.

“The relevant requirement for making a UWO [is that] the court must be satisfied that there are reasonable grounds for suspecting that the known sources of the lawfully obtained income available [to the targeted individual] would have been insufficient to enable him or her to obtain the property,” Lord Justice Burnett and two other senior judges wrote in their judgement.

“There was evidence of Mr Hajiyev’s status as a state employee and the unlikelihood that his legitimate income… would have been sufficient to generate funds used to purchase the property,” they wrote.

Hajiyeva has also been ordered to pay the NCA’s legal fees.