Housing association Peabody is working up plans to develop 1m sq ft of commercial property as part of an 11,500-home regeneration scheme in south-east London and will launch a search for development and investment partners later this year. 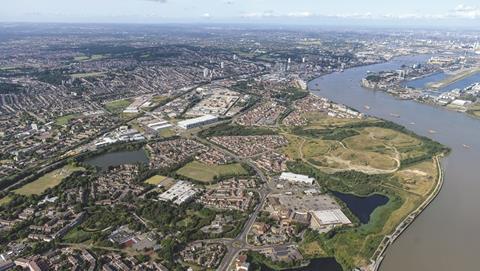 Property Week understands that the project in north Thamesmead, provisionally called Thamesmead Waterfront, will have a gross development value of more than £4bn.

John Lewis, Peabody’s executive director for Thamesmead, said that the scheme would comprise offices, shops, restaurants and leisure facilities as well as 11,500 homes delivered across a mix of tenures, including the private rented and retirement living sectors.

He added that Peabody would discuss the plans in more detail at board level next month before going out to the market to search for partners in the autumn.

“We will definitely want to do this in some form of partnership arrangement,” he said. “It’s clearly a huge commercial development and we will need some partners to make sure it’s delivered in the way it should be. We need to have some of the biggest brains in the industry to start to work with us on planning for that because this is big.”

The scheme forms just part of Peabody’s planned development at Thamesmead, which is expected to deliver a total of 20,000 new homes on a site that is larger than Old Oak Common and Nine Elms combined.

Although Peabody has not formally discussed the scheme with developers, it has welcomed “large-scale property companies” to Thamesmead for tours in recent months. 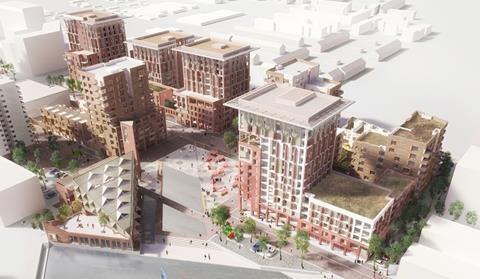 Peabody has already been granted permission to build more than 1,500 new homes at South Thamesmead

The catalyst for the development is the extension of the DLR to Thamesmead, plans for which are scheduled to be finalised later this year. Last year, Peabody said that the new transport link would unlock the potential for 11,500 homes - and Lewis said commercial property would also benefit from the new rail line extension.

“The town centre doesn’t really fully offer what it should do to support the 48,000 people here already,” he said. “And if you think about doubling the population, then you put in a public transport network, it really does offer us a huge investment opportunity to create what we’re calling Thamesmead Waterfront.”

Property Week can also reveal that Peabody will next month start its search for a development partner at a nearby scheme - Thamesmead Gateway, which will deliver 1,300 homes and 45,000 sq ft of office space. 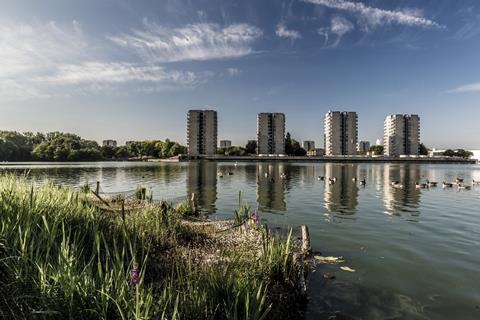