Pi Labs gets £2.5m from Revcap to fuel global expansion 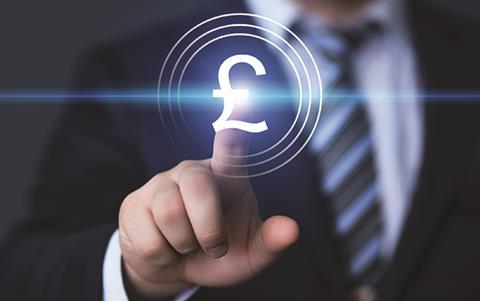 Early last month, Pi Labs announced it raised upwards of £17.5m toward its third fund. Over the next five years, the venture capital fund plans to double the number of firms it has invested in, bringing the total in its portfolio to 100.

As part of this, the firm is focussed on expanding globally and hopes to add six to 10 new professional investors to its team. The firm is preparing to announce a series of new investments later this month as part of its business accelerator Pi Labs. The firm plans 10 new investments this year as well as follow-on funding for firms already in its portfolio.

“Revcap’s commitment to Pi Labs is not only an endorsement in our future but is also indicative of the wider industry’s prioritisation of proptech as it continues to become increasingly important across every facet of the real estate value chain,” said Pi Labs founder and chief executive Faisal Butt.

“Pi Labs is a market-leading VC in the proptech space with a proven track record, making the business a great strategic partner for Revcap as we engage with this emerging sector,” said Andrew Pettit, founding partner at Revcap. “We saw an opportunity to back the platform itself to help Faisal and his team to achieve meaningful scale over the next five years.”