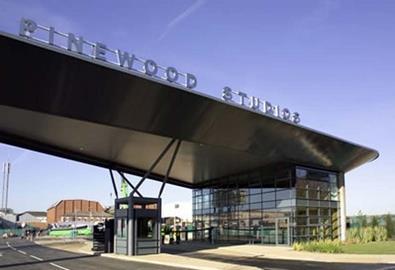 The proposals for ‘Project Pinewood’, a major development to be built on Green-belt land, will be presented to the relevant planning authorities. The development is separate to the 1m sq ft media village extensions already being planned by Pinewood Shepperton with Morley Fund Management.

The proposed site will be a ‘collage’ of locations designed for the production of film and television, including an ampitheatre, a castle, a Venetian canal and street scenes from London, New York, Paris and Los Angeles. Pinewood Shepperton wants Project Pinewood to become a global film and television hub.

To date the scoping of the project has been funded by the company, but as with its previous developments, further methods of financing Project Pinewood will be investigated in future.

Ivan Dunleavy, chief executive of Pinewood Shepperton said: ‘This is an ambitious and exciting project. Project Pinewood is consistent with the Company’s strategy, and in particular the aim to grow its media park. The facilities we create will complement Pinewood Shepperton’s existing infrastructure.’

DTZ acts as the company’s property adviser. James Burland of Burland TM is the masterplanner for Project Pinewood.