Planning bill back next week 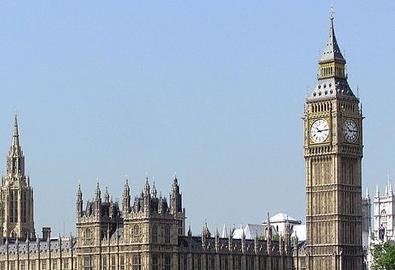 Proposals for a major shake-up of the planning process came under fire from MPs on all sides of the Commons yesterday as it was adjourned until next week.

The Infrastructure Planning Commission (IPC) has been created to speed up the delivery of major infrastructure projects such as airports and power stations.

Debate on the bill was adjourned last night until next Monday.

Some ministers argued the adjournment pushes the debate into a ‘compressed’ two hour slot and restricts the amount of time available for debate.

It is thought more than 60 Labour MPs have signed a motion opposing the bill.