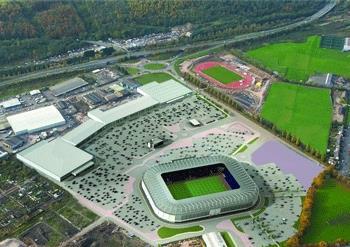 PMG bought Capital & Regional out for £1.2m plus its debt on the site. PMG declined to comment on the size of the debt.

Capital & Regional had a 50% stake in the park and PMG has taken on its funding on the site, which is with the Principality Building Society.

PMG is now the sole manager and owner of the 462,000 sq ft shopping park, and will complete the final stages of Capital Shopping Park on its own.

It is let to tenants including ASDA, Next and Marks & Spencer and launches later this year.