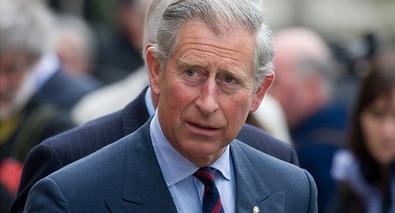 Prince Charles has written to the Qatari Diar expressing concerns about the Chelsea Barracks residential development.

The prince, an outspoken critic of modernist architecture, is understood to have written to the Qatari royal family’s development company urging caution and asking to be involved in further discussions about the site.

Rogers Stirk Harbour & Partners have designed the scheme, which will see 552 apartments developed on the 12.8-acre former Ministry of Defence site.

It is the second time the Prince has levelled criticism at renowned architect Lord Rogers following his famous description in 1984 of a Rogers-designed extension to the National Gallery as a 'monstrous carbuncle'.

A spokesman for Qatari Diar said: ‘We have always been aware of the Prince of Wales’s public views on modern architecture and we have been expecting that he would favour a more traditional approach.

‘Whilst our submitted scheme is modern we share HRH’s views on integrated sustainable developments and we are currently in dialogue with his representatives.’

A spokesman for the Prince of Wales said he had not expressed a public opinion on the development, and is entitled to hold a private one.