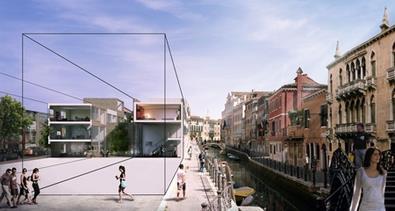 It held consultations with stakeholders last week on the plans, to be developed near Pinewood Studios, where the Bond films are made.

The project, which has already been revised to fit in with local objections, now includes 74 acres of open space on the 108-acre site.

The development – which will be designed to provide ‘on location’ sets of the world’s top film destinations like New York and Venice – will also contain a community facility, primary school, health facilities and shops and sports areas.

Pinewood aims to submit a planning application in the fourth quarter of 2008.

Andrew Smith, Group Director Corporate Affairs, Pinewood Studios said: ‘Pinewood Studios is an integral part of the local community and is fully committed to a long-term future here. We attach a great deal of importance to community consultation and the comments and suggestions we have received thus far have been instrumental in the development of the proposals.'