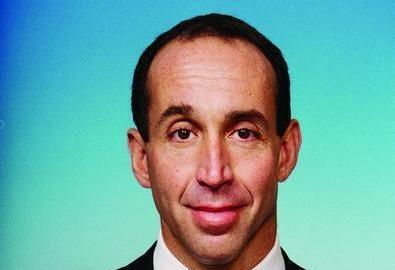 US shed giant ProLogis has entered the Indian property market in a 50:50 joint venture with family-owned developer K Raheja Corp.

The joint venture will purchase land, develop properties, manage assets and is aiming to invest about $575m (£292m) over the next three years.

It will initially focus on India’s largest cities of Mumbai, Chennai, Delhi, Bengaluru, Kolkata and Pune which it regards as the ‘fastest growing locations for distribution operations in India’.

It has kickstarted its tie-up with the purchase of 27 acres in Loni near Pune and has reached the advanced stages of buying further sites across its key markets.

Jeff Schwartz, chairman and chief executive at ProLogis said: ‘Launching developments in India, one of Asia’s most vibrant growth markets, is a logical next step and one that we believe will create real value for our shareholders and provide reliable access to new warehouse space for our global customers.

‘We have seen demand for modern warehouse space in India rise steadily over the past several years, owing to strong growth in manufacturing, widespread infrastructure improvements and greater interest among companies to outsource logistics requirements.’

ProLogis has appointed former regional director of Indian and Middle East operations for NAI Global, Abhijit Malkani, to head of operations for ProLogis in India.

The news comes just 24 hours after ProLogis announced it had agreed a 50:50 partnership with Bahrain-based investment company Arcapita aimed at developing $1bn (£505m) of warehouse space in the Middle East.