Qataris pull out of Sainsbury’s bid 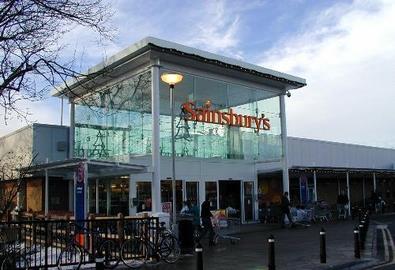 Delta Two, the investment vehicle owned by the state of Qatar, has ended talks with Sainsbury’s over a possible bid for the Supermarket.

In a statement to the Stock Exchange this morning, Delta Two said that a deterioration in the credit markets had affected the terms of its lending and other facilities since it made its approach public on 18 July.

Paul Taylor, principal of Delta Three, which advises Delta Two, said: ‘Delta Two has strict investment criteria and has approached this opportunity in a disciplined manner.

‘Having given careful consideration to the additional funding requirement and its impact on prospective investment returns, Delta Two has regretfully concluded that a recommendation to proceed with the proposed transaction would not be in the best interests of stakeholders, and therefore such recommendation cannot be made.’