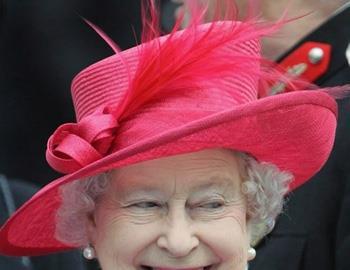 Climate change, housing regeneration, and planning reform were at the heart of Gordon Brown's proposals for the built environment in his first Queen's Speech as prime minister.

In a speech at the State opening of the Houses of Parliament that included 29 Bills the Queen said the plans were intended ‘to respond to the rising aspirations’ of the British people’.

The Planning Reform Bill was also introduced by the Queen who said it would implement proposals in the May 2007 Planning White Paper to streamline and improve the planning regime.

On climate change the Queen said a bill would be brought forward to enable the UK to meet its commitment to reduce C02 emissions by at least 60% by 2050 making it ‘the first country in the world to introduce a legally binding framework to reduce carbon dioxide emissions’.

The Crossrail bill, which gives the necessary powers to build the east –west railway across London, was also carried over from the previous parliamentary session.

In response to the speech Liz Peace, chief executive of the British Property Federation, said it welcomed the government’s ‘clear intent to prioritise housing’ but the government must consider the merits of a professional private rented sector ‘

She added: ‘Some of the targets in the Climate Change Bill will require us all to raise our game.

'The property sector is no different in wanting to do the right thing, but there is often confusion over what is best.

'The government has taken on-board our concerns about the Merton rule and should equally avoid being overly prescriptive in how these new targets are met.’