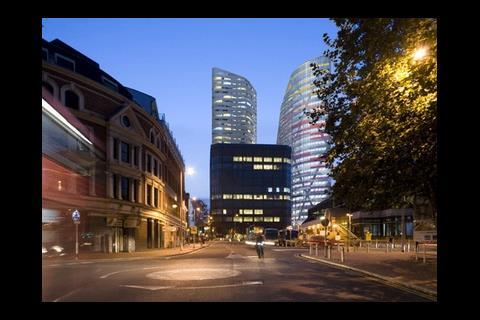 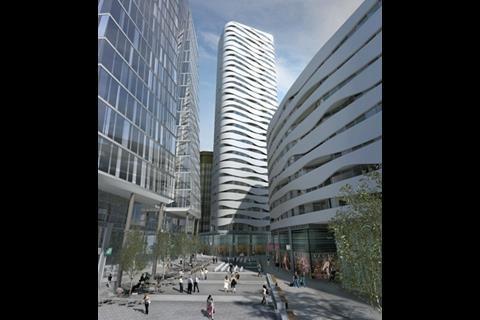 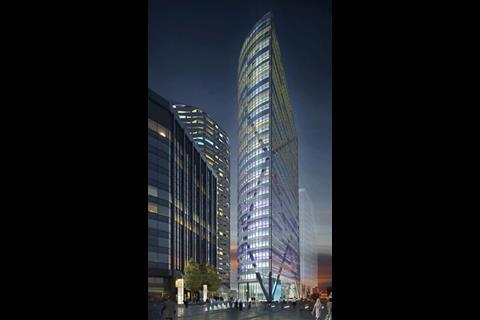 John Madejski's plans for the £400m Station Hill development next to Reading Station have been called in.

Madejski's Sackville Properties said this afternoon that Secretary of State for Communities and Local Government Hazel Blears will examine the plans.

The development received outline planning permission from Reading Borough Council in March for a scheme of 800,000 sq ft of offices, 100,000 sq ft of shops and 650 flats. Sackville is currently undertaking a redesign on the scheme to incorporate the derelict shopping centre Friars Walk that it bought in 2007.

A final decision on Station Hill is set to be made after the call-in and a public inquiry to be held later this year.

John Madejski, chairman of Sackville, says: 'The delay that will be caused by the need for a public inquiry as a result of the secretary of state's decision is a blow, not just for Reading, but the Thames Valley as a whole, particularly with plans coming forward for the redevelopment of the station.

'The importance of the development of this site in the centre of Reading has been reinforced by the Government’s approval of a £650m investment in the modernisation and redevelopment of the railway station and our plans for Station Hill were designed to complement those improvements and help Reading in its desire to become a city.

'We will continue to work with the council and other stakeholders to achieve the quality of development that this landmark site deserves.'