The £360m retail property sector has called on the government to urgently reform the business rates system. 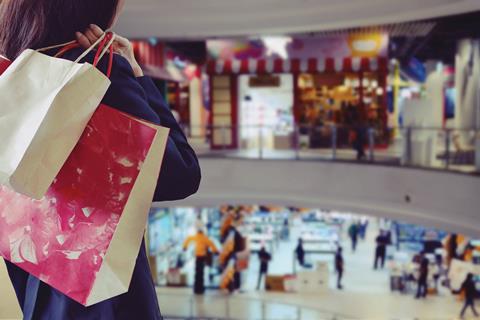 Revo, the organisation which represents hundreds of landlords, retailers and consultants, has written to the Treasury to accelerate the review of business rates.

Revo has proposed a string of improvements to the tax including reducing the “burden” levied on physical business through introducing a form of digital sales tax.

It also calls for the government to create an internationally competitive rate of tax that can be adjusted annually to reflect changing economic condition.

The organisation also highlighted to the government the importance of local infrastructure and the role of the Town Centre Fund in delivering major changes.

This includes the focus on smaller scale infrastructure investment to de-risk and leverage private sector investment.

The business rates tax has risen from 34% to 50% of rateable values since 1990, making it one of the highest corporate taxes in the world, with the retail sector paying around a quarter of business rates revenues.

“The government must deliver on its commitment to review the business rates system, and act swiftly and radically,” said Ed Cooke, chief executive of Revo. “Inevitably we should include considering a form of digital sales tax to allow for an immediate reduction in business rates, which at more than 50% is one of the least competitive tax rates int the world.”

“We call on the new Chancellor to put in place a system that allows for the iniquitous downward transition policy to be abolished, which would signal meaningful support for retail businesses, particularly in areas where the Conservative Party was lent votes in last year’s General Election.”