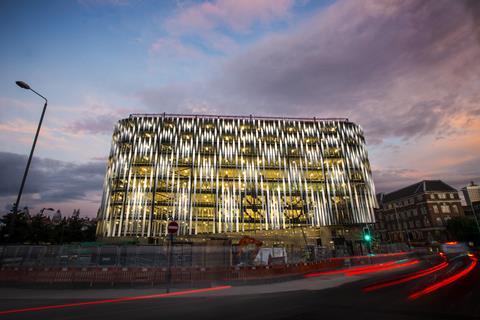 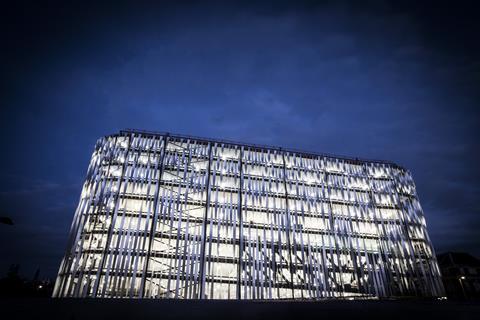 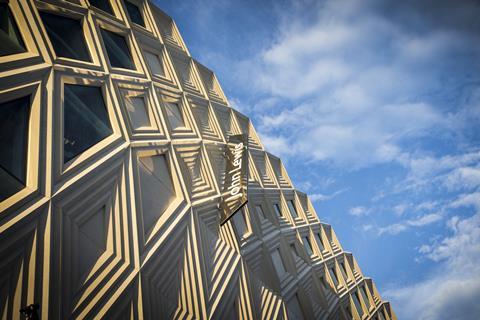 The John Lewis flagship in the scheme sports a 'diagrid' design 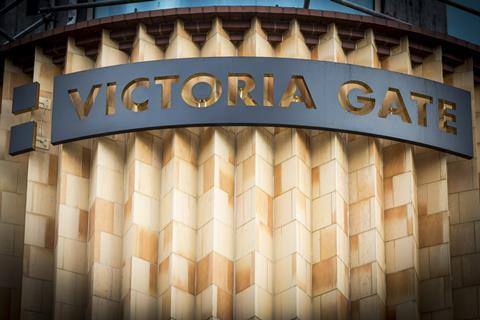 The scheme in Leeds will officially launch tomorrow 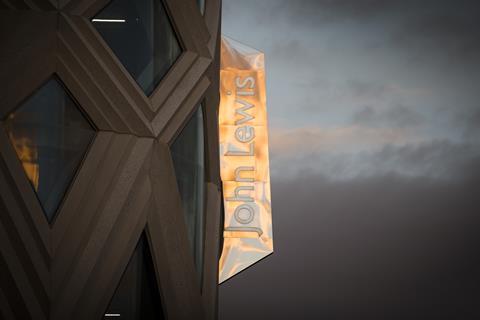 A five-storey John Lewis will anchor the scheme

Ahead of its launch tomorrow, the “21st century reinterpretation of the retail arcade”, will sit between the city’s historical Victoria Quarter and the five-storey flagship John Lewis which anchors the scheme.

The flagship is wrapped in a “diagrid” crisscross pattern which Hammerson says takes its inspiration from woven textiles and the tradition of cloth making in Leeds, while the arcades are lined with curved glass shop fronts designed to echo their Victorian predecessors.

Retail and leisure space totals 381,000 sq ft at the scheme, with an estimated annual rental income of £11m a year across 23 stores and seven restaurants.