Mid-size property investment firms are facing a choice between accepting ever-tightening margins as regulatory costs increase and being acquired by larger firms, according to Rockspring’s managing director Edmund Craston. 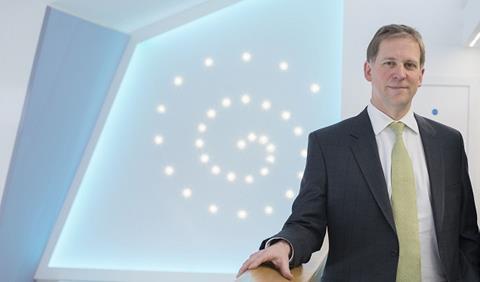 Craston told Property Week that this was the dilemma Rockspring had been wrestling with last year before agreeing a deal to sell the business to German property investment house Patrizia just before Christmas.

“It’s really about a year ago we started thinking about how the market for fund management services was evolving,” said Craston. “We saw a couple of trends that made us more amenable to considering how we were owned.

“When I joined the firm in 2009, being a medium-sized player in the market was an advantage, but with regulatory costs getting higher the things firms of our size needed in place became more onerous.

“As well as regulatory costs, the expectations of clients are rising all the time, and some investors now seem more comfortable with bigger platforms.”

“When I joined Patrizia in April 2017, Rockspring was one of the possible deals the team had on its wish list,” said Kavanagh, who joined the firm from AXA Investment Managers – Real Assets. “It was immediately apparent there was virtually no overlap and that both firms saw the benefits in doing a deal.”

Just a few weeks before the Rockspring deal, Patrizia revealed it had swallowed up German rival Triuva. This came hot on the heels of its takeover of the Copenhagen-based real estate fund-of-funds manager Sparinvest Property Investors (SPI) in October.

The Rockspring deal, which is expected to complete by the end of March, will take Patrizia’s assets under management to around €40bn (£35bn). 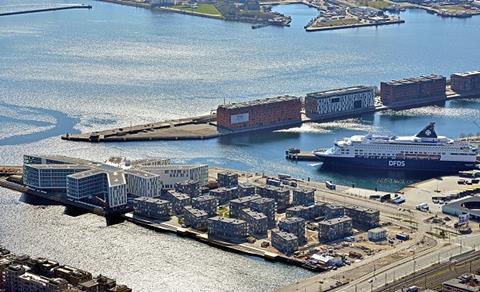 Patrizia further added to its holdings this week with the acquisition of the 259 apartments of the ‘Marble City’ residential area in Copenhagen, Denmark, from the pension fund PenSam and the public company City & Harbour. The acquisition is split into two stages: the first stage comprises 128 two-, three- and four-bedroom apartments with four commercial units across six properties; the second phase comprises 131 apartments across six properties.

Patrizia’s managing director for the Nordics, Rikke Lykke, said: “An investment like this for three different investors demonstrates PATRIZIA’s ability to tailor investment solutions for our institutional clients.”

While the Rockspring name will disappear following the deal, Kavanagh does not expect any redundancies from its 90 London-based staff, who will be joined by the German group’s 15 staff in the UK capital.

“The SPI deal allowed us to increase our exposure to the small- and mid-cap segments of the property fund market,” said Kavanagh. “The Triuva deal allows us to move into infrastructure, and the Rockspring deal gives us an excellent base in London and access to a top range of international investors.

“Now the job is to integrate these businesses and deliver excellent results for our investors,” she said.