Sainsbury’s takes over development of retail scheme in Oxfordshire 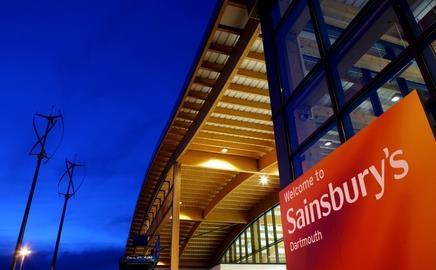 Supermarket chain Sainsbury’s has upped its stake in a proposed £70m redevelopment in Bicester town centre in Oxfordshire to ensure the scheme goes ahead.

Progress had been delayed at the scheme last year when locally-based property company Stockdale Land was hit by the economic downturn. The scheme became financially unviable.

Sainsbury’s will effectively become the developer of the scheme by taking over with Stockdale retained as project manager. The council is expected to grant Sainsbury’s exclusive rights to pursue the project for the next twelve months.

The scheme includes the development of a new store, cinema, shops, cafes, library and a 500-space car park.

In a joint statement issued with Cherwell District Council, Sainsbury’s said it is aiming to get moving with the redevelopment as soon as possible in 2009.

Chris Templeman, head of property development at Sainsbury’s said: ‘We are committed to the development which will bring forward new jobs and investment for Bicester.

‘We have demonstrated this commitment to the project by increasing our stake in the scheme and we continue to work closely with all parties to finalise agreements so that we can deliver the scheme as quickly as possible.’