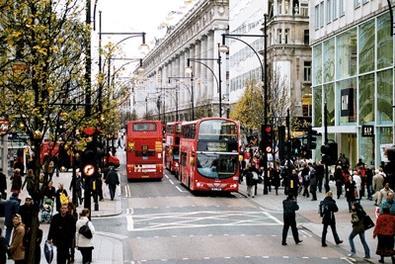 Sales on the UK high street have fallen for a seventh consecutive month in October and retailers see no respite in November according to the latest CBI report.

The CBI’s Distributive Trades Survey found half of all retailers said the volume of sales in the first half of October was down on last year.

The feedback matches September's rate of decline and was in line with firms' expectations. No improvement is anticipated in November, with a balance of 25% expecting sales to fall.

Around 35% of firms said their volume of sales for the time of year was poor, and November's outlook remains weak.

Andy Clarke, chairman of the CBI Distributive Trades Panel and retail director of ASDA, said: ‘Shoppers face competing pressures on their wallets and are spooked by worries over job losses and the slowing economy. Retailers have had another tough month and, while there are some winners, the majority are suffering.’