Savills has “terminated” the employment of an employee who allegedly tweeted a racist remark in the wake of the Euro 2020 final. 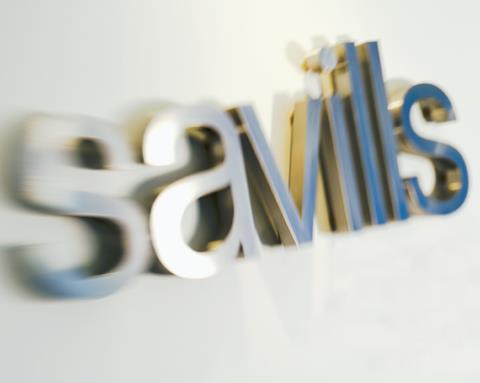 In a statement published on Twitter today, the agency said: “We can confirm that following a period of suspension, the contract of an employee alleged to have sent a racist tweet from a personal social media account post the Euro 2020 Final has been terminated and the employee has left the business.

“We understand that Greater Manchester Police Force investigations continue and are therefore unable to comment further at this time.”

In July, Savills pledged to investigate the tweet and added that it has a zero tolerance on any form of racial abuse or discrimination.

The trio missed penalties in the 3-2 shootout loss to Italy and were targeted on social media after the game.