Scottish BTR accelerating but still 'not punching its weight'

New research on Scotland’s build to rent sector has highlighted a significant gulf between England and Scotland on planned BTR homes, with Scotland having 4,000 homes built, in planning or under construction compared to 124,000 in England. 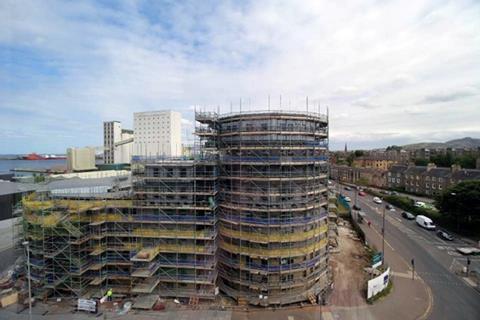 The authors of Rettie & Co’s research paper suggest that while there is rising demand and favourable conditions for marked growth in Scottish BTR, the sector is “not punching its weight” relative to the rest of the UK.

Leading the way in terms of BTR pipelines in Scottish cities is Glasgow with 1,795 BTR homes planned including Central Quay and Holland Park, compared to 1198 in Edinburgh, 460 in Aberdeen and 228 in Dundee.

Hazel Sharp Webb, head of BTR at Rettie & Co, said: “The numbers show that Scotland is not punching its weight on BTR, but at least we are now punching and the opportunity is huge. Investor interest is starting to accelerate and there is much more of an acceptance of BTR from Scotland’s local authorities who now realise it is not just a premium product, consistent with the Scottish Government which is fully behind BTR and its ability to help solve the chronic undersupply of housing in this country.”

Recent data from the British Property Federation highlighted that there are now more build-to-rent homes in the UK regions than in London and that the total number of BTR homes nationwide has increased to 124,037 completed, under construction or being planned nationwide at the end of Q2 2018 compared to 117,893 at the end of Q1.