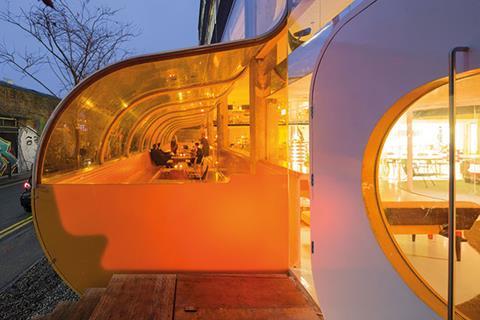 In a joint statement, Aldenton and Silva said that they were proud to have started Second Home, and “it’s rare that co-founders continue to work together as co-CEOs for such a long time. Whilst it’s sad to part ways, we’re both entrepreneurs - so one of us was always going to leave and start something new at some point”.

It was reported at the end of last year that Aldenton had left the firm after its first project in the US ran wildly over budget and forced the founders to seek fresh funding.

Accounts filed by Second Home at the end of February showed that the firm posted a £6m loss in 2018 – up 15% on the previous year. Losses deepened despite the fact that revenue for the year jumped 53% to £8.2m, driven by a 19% increase in customer numbers.

Second Home added in a statement that it thanked Sam “for all his hard work - as a co-founder, he will always be a key part of the Second Home story. We look forward to supporting the business as it continues to expand globally”.