A major shareholder in Shaftesbury has urged shareholders to vote against the board in an argument over management of the Soho landlord. 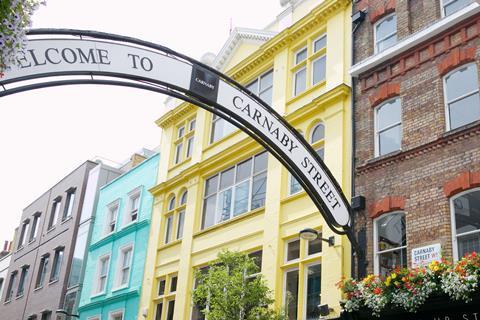 Samuel Tak Lee, whose companies own 26% of the REIT, has urged shareholders to vote against a number of resolutions at the forthcoming AGM that will grant the board the right to issue further shares, as well as approve the directors’ remuneration report.

He also encouraged shareholders to vote against the relection of key directors including the chief executive Brian Bickell and chairman Jonathan Nicholls.

This is the third time in as many years that Mr Lee has urged shareholders to vote against Shaftesbury’s management team.

In June 2019 he announced he was taking legal action against the company in relation to a share placing in December 2017 that raised £260m. He alleges the relevant directors acted in breach of their directors’ duties by conducting the placing for improper purposes.

“Having regard to the circumstances of the placing, I do not believe the current board can be relied upon to act properly in shareholders’ best interests when undertaking future share issues unless they first seek and obtain specific authority at the relevant time,” he said in a letter published this morning.

Shaftesbury responded to Mr Lee’s claims today, denying all allegations and alleging that Mr Lee has so far not directly engaged with the board despite their repeated requests.

The company said: ”The board wholly rejects the suggestion in Mr Lee’s statement alleging mismanagement of the company’s affairs. The highest standards of corporate governance and behaviour are embedded in our culture and the day-to-day running of your company.”