The Silvertown Partnership plans to build a 300,000 sq ft hub for competitive video gaming as part of the first phase of its £3.5bn regeneration project at the Royal Docks. 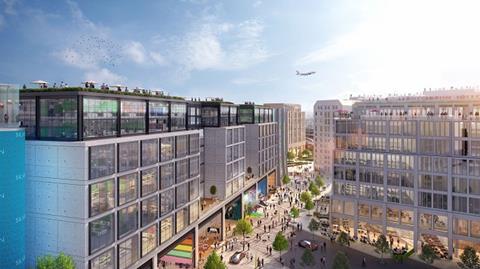 The new esports vision for Silvertown

The building will be the largest purpose-built ‘esports’ hub in Europe and will be centred around a 3,000-seater arena where the public can watch tournaments. Currently, esports tournaments in the UK are typically held in much smaller venues such as cinemas.

The development will feature: studio and production facilities for broadcasters; training, practice and lodging areas for players; and flexible office space for companies involved in esports.

A large virtual reality (VR) firm is under offer to take up to 50,000 sq ft of space in the building to showcase products to the public and provide food and drink. The format would be similar to the “gaming cafés” of Tokyo, said Ben Reed, head of brand at Silvertown. 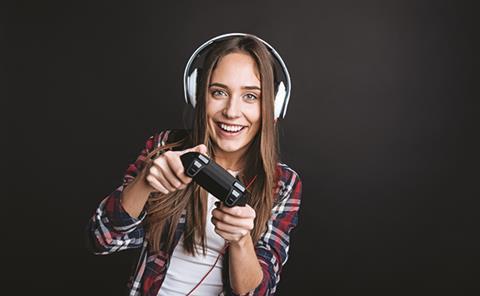 The partnership is currently in talks with a number of esports operators and VR manufacturers about taking flexible office space as well as a number of UK teams about using the space as a training base, he said.

While esports is one of the fastest-growing industries globally, it is still relatively immature in the UK

He added that it also intended to develop additional retail space where brands connected to esports could sell their products and was in discussions with a number of music brands with close ties to esports and video games about taking space.

“While esports is one of the fastest-growing digital entertainment industries globally, it is still relatively immature in the UK,” Reed said.

“A dedicated hub in east London will be a catalyst for further innovation in electronic entertainment, increase participation levels in esports leagues, attract additional investment and corporate sponsorship and create thousands of new highly skilled jobs.”

Phase one at Silvertown

The partnership worked with ESL, one of the largest esports operators in the world, to develop the concept, which will form part of phase one of the Silvertown development.

Phase one is set to deliver 1.5m sq ft of space, including 850 new homes. The overall development will deliver 3,000 homes, 2m sq ft of office space and 3m sq ft of ‘brand experience space’ where brands can showcase their goods to the public.

It is estimated that as many as 292 million people worldwide watched esports in 2016, when individual prize pools for tournaments were as high as $20m (£15.6m). The Association for UK Interactive Entertainment estimates that the UK’s esports audience will grow from 6.5 million last year to eight million in 2019.

The esports sector has taken off in other parts of the world, including the US and Asia, and it is expected to generate more than £1bn in global revenue and to double audience figures to 600 million by 2020.