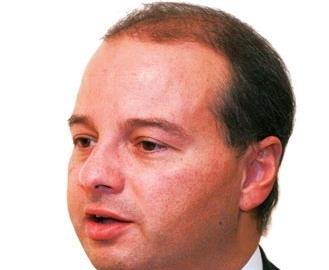 Boris Johnson has nominated Sir Simon Milton to be his deputy mayor for policy and planning.

Conservative councillor Milton has now announced his intention to step down as a Westminster councillor in his Lancaster gate ward and as chairman of the Local Government Association once a successor has been nominated.

In May Milton was announced as a senior planning advisor to the London Mayor, prompting his decision to resign as Westminster Council leader.

The move provoked concerns over his civil partnership with Westminster’s cabinet member for planning councillor Robert Davis over a conflict of interest.

In his first interview following the senior advisor appointment in May Milton told Property Week that the Mayor’s office planned to reduce the ‘stringent’ 50% affordable housing target in central London development, and echoed Johnson’s concerns over tall buildings impacting on London’s historic views (23.05.08).

There will also be, if required, a confirmation hearing by the London Assembly.