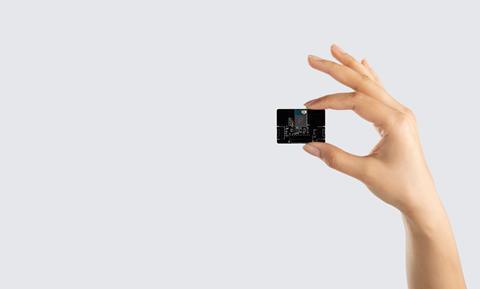 Mobile Reader Nano detects Proxy Signals from a users smartphone and is small enough it can be installed alongside existing access card readers in minutes.

The smartphone tied identity reader is meant to replace building keys, cards, badges, and other apps used to gain access.

“The future is cardless,” Mars adds, “and we have talked with many companies that want to upgrade to mobile access, both for the experience and the security, but they want to do it efficiently and they need to support existing cards during the transition.”