US financial services firm State Street is lining up Edinburgh’s 1-7 Exchange Crescent (pictured) for its new 60,000 sq ft European hub in what would be the biggest office letting in Scotland since the EU referendum. 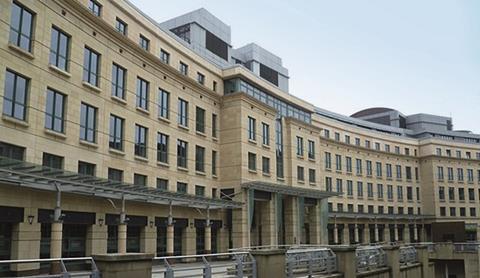 The company initially appointed Cushman & Wakefield to find around 80,000 sq ft of space because of a lease event at its current building, 525 Ferry Road, in the north of the city. However, it had to reduce its requirement because of a lack of available stock, Property Week understands.

The Boston-headquartered firm is now in the final stages of a deal for the Warburg-Henderson KAG-owned building on Conference Square, in the city centre, for a rent of around £22/sq ft.

The deal would be the fourth biggest letting in Scotland this year and the second biggest in Edinburgh city centre, behind Cirrus Logic’s deal to take 70,000 sq ft at Quartermile 4 in Q1.

It would also be the biggest deal in Scotland since the Brexit vote, ahead of spirits company Edrington signing up for 30,000 sq ft at 100 Queen Street in Glasgow in Q3.

“Beggars can’t be choosers” - a source on the deal

Market sources said the company had limited options for its new base in the Scottish capital because of the “scarce supply” of grade-A space in the city centre.

Most of the available grade-A space in Edinburgh is coming from office refurbishments, and no new stock will be coming out of the ground until 2018. 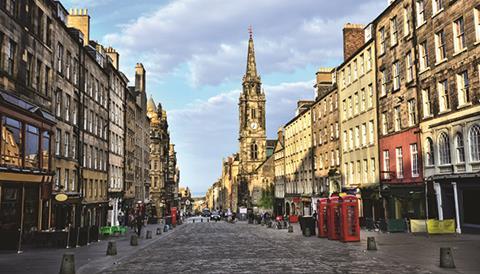 Keith Dobson, director at Savills’ Edinburgh office, said last week: “Edinburgh faces a challenge as to where good-quality office accommodation will come from over the next 12 months, with limited new grade-A options still available and high-quality refurbishments such as Standard Life’s 1 St Andrew Square not expected to complete until the end of Q1 2017.”

Other tenants at Exchange Crescent include property adviser Ryden, rating agency Moody’s and JLL, which is also marketing the building.

New York Stock Exchange-listed State Street arrived in Edinburgh in 1998, and in 2011 created a ‘centre of excellence’ for cash servicing in the city in partnership with the Scottish government.