Industry leaders remain divided about the potential of new technologies to drive change in the sector according to the latest Altus Group annual survey. 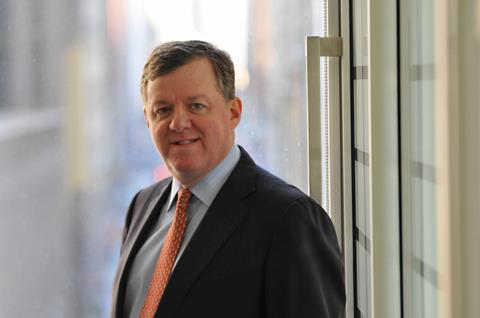 The survey of 400 commercial property executives at firms with $250m global AUM found that only a minority of respondents felt proptech has the potential for “major disruptive impact”.

Within this, only 35% felt smart buildings would disrupt the industry significantly although half of respondents did feel that many major processes and workflows in the industry could become significantly or completely automated in the near future.

Chief executive officer at Altus Group Robert Courteau said: “Organisations that will lead the way as the next wave of technology arrives are those that seek to change the rules of the game by disrupting traditional business processes and models, adding greater value and gaining competitive advantage.”